The drought is real. We are affected by it now.”

Mako is farming in Ethiopia

We could say it’s the same fight, fighting climate change and fighting poverty.

More frequent and extreme weather – such as storms and droughts – are destroying homes, and wrecking lives and livelihoods. What’s more, the world’s poorest people have done the least to cause it.

It is an injustice that can and must be stopped.

This is my garden, where I had ploughed and grown some crops, but due to lack of rainfall everything I planted has since wilted.”

In Zimbabwe rains used to come regularly. People named the rains every year. They’ve stopped doing that because the rains come late or there’s a little trickle before dry spells.

Farmers like Mpumelelo are left guessing when they can plant. They’re also having to shift away from crops they’re very used to growing - like maize - to newer, smaller grains.

We work with small-scale farmers to help them have access to drought-resistant seeds. Seeds that are locally adapted.

What do Oxfam campaign for?

The number of climate-related disasters has tripled in 30 years. By the 2030s, large parts of Southern, Eastern and the Horn of Africa and South and East Asia will experience greater exposure to droughts, floods and tropical storms. 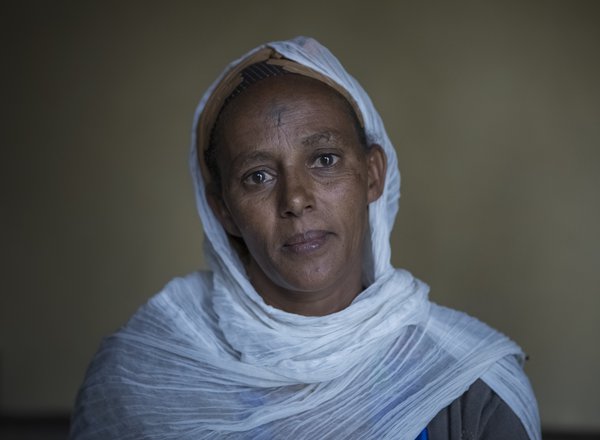 I wasn’t poor as an animal herder, but I became poor after the drought. I lost so many livestock. That’s why I started farming.

Join us to make your voice heard and fight the injustices that hold the world's poorest people back.

We've loads of great fundraising events, ideas and inspiration to help you raise money for people living in poverty.

The drought is real. We are affected by it now.”

Mako is farming in Ethiopia