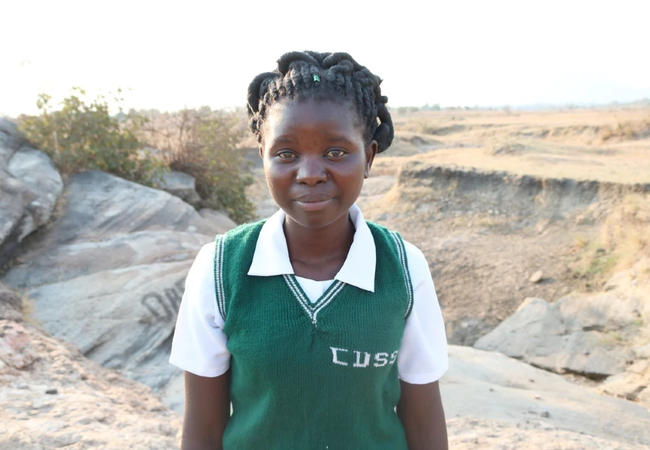 Climate change isn't a looming crisis — it's a destructive force affecting millions of lives right now. And the people who have contributed the least to the climate emergency are suffering most.

Life is already a struggle for poor communities. But the climate crisis is making things so much harder. Droughts and floods are becoming increasingly frequent, while growing seasons for crops are more and more unpredictable. It means millions of people are going hungry.

People living in poverty are more vulnerable to the effects of climate change for many reasons. They're often forced to live in makeshift homes, on land prone to flooding, storms and landslides. Making a living is hard – so few will have insurance or savings to fall back on in an emergency. And when disasters strike, poor diet, sanitation and health care mean that diseases spread rapidly.

These activities and real-life stories from Malawi support learners aged 9 to 14 to learn and think about the human impact of climate change.

Oxfam Education offers a huge range of ideas, resources and support for developing global learning in the classroom and the whole school.

Free ideas and resources for active global citizenship in the classroom and beyond.